This event is designated 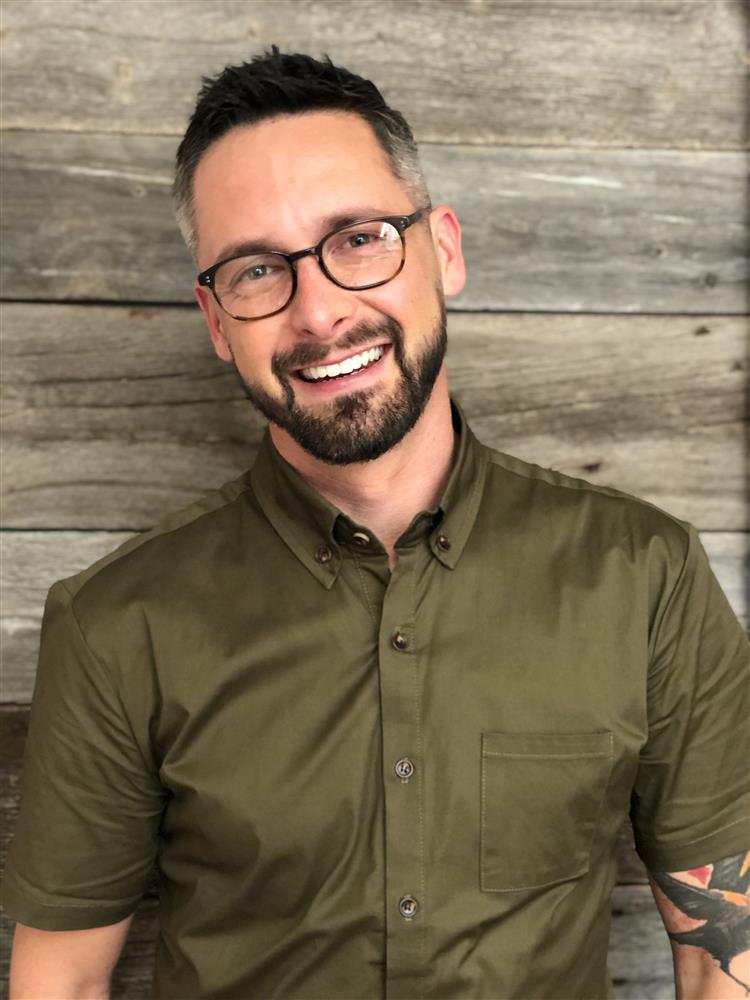 Tyler Boyle is an event's host, artist and entertainer based out of the Collingwood, ON, area.

Each year Summerfolk searches Ontario for the best of the best in youth musicians.
The Youth Discoveries Program was created to give musicians between the ages of 14- 22 the experience of playing a
major folk festival, to gain exposure and experience. It also helps to foster a sense of community amongst the up and coming!

Tianna is a Country Recording Artist/ Entertainer from Burlington ON.

Not only is she a singer / songwriter, but also step dances and plays multiple instruments  including but not limited to, guitar, fiddle, keyboard, harmonica, saxophone, clarinet, bagpipes, american flute and drums which she incorporates in her show to entertain the audience.

Tianna crushes all stereotypes & barriers with her impressive list of skills.

Tianna has toured Canada, the U.S and Japan performing in multiple festivals, corporate events and her own theatre show which she tours across Canada. She has received multiple awards & nominations in her career from industry giants including the
Country Music Association of Ontario (CMAO), the Toronto Independent Music Awards and the Josie Awards.

She has been nominated in the top 5 for the CMA Ontario Female Country Artist of the Year for 7 years in a row
Winner of the Toronto Independent Music Award for the “Best Country Category” in 2016.

Tianna has released 16 singles to Canadian Country radio; 2 which landed in the top 100.
Her first album titled ‘Tianna Woods’ was FACTOR Funded.

With influences ranging from Hank Williams and Elvis Presley to Luke Bryan and Eric Church,
The Scott Howarth Band brings a mix of traditional and modern country with hint of rock ‘n’ roll for an uplifting slice of Country Music
with heart felt lyrics, infectious guitar instrumentation with catchy harmonies and anthemic choruses.

The Scott Howarth Band was nominated for the Fan's Choice award at last year's London Music Awards and is nominated
this year for the Country category. Their last 3 singles ('Never Been Kissed Like That', 'Just Fine', & 'Everybody's Welcome')
have peaked at #2 on the Canadian Indie Country Countdown. With their latest single 'It's You' available now and more new music
planned for release, 2022 promises to be an exciting year for the band and their fans!! 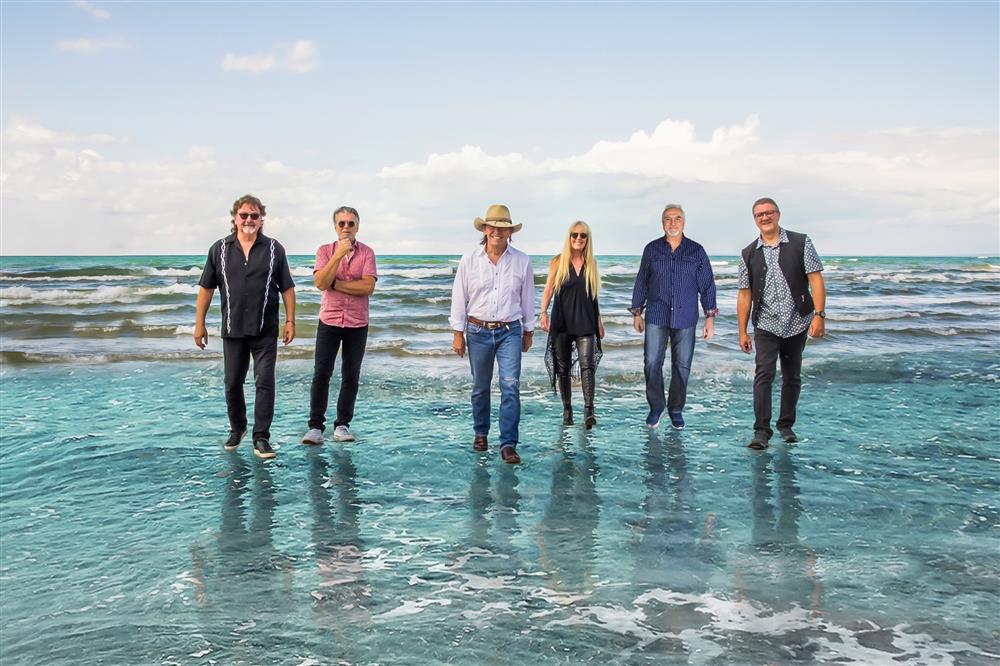 The band’s secret weapon, and the force that pulls all of its diverse influences together, is the voice of Mike McCarthy,
an expressive instrument brimming with gritty soul combined with the sweet harmonies of Erica Prinn-McCarthy.

Their blend of southern rock, blues, folk and soul make them hard to pigeonhole, but easily accessible to anyone who loves good music.

There’s a tendency these days to try to pigeonhole any artist that attempts to breach the boundaries.

Chalk it up to the restrictions of radio playlists or the media’s attempt to strictly define musicians by the music it believes artists ought to be making, creative instincts be damned.

Nevertheless Crystal Shawanda opted to defy those demands and chart her own path forward. Initially signed to RCA in 2007, she hit her stride as a country singer and songwriter when she scored a top 20 hit with her song “You Can Let Go” and subsequently tallied sales of over 50,000 copies of her debut album Dawn of a New Day and subsequently debuted in the Billboard Top 20. Nevertheless, she began to realize that the blues had captured her muse, and with that, she left the label, shifted her stance and began recording albums that reflected her love of blues and her natural affinity for that sound.

Her new album Church House Blues (due April 17th on True North Records) reflects that dedication and devotion and finds her co-writing seven of the ten songs on the album. Produced by her husband, collaborator and cowriter Dewayne Strobel, it not only marks her fourth blues effort to date, but one of her most demonstrative as well. That’s evident at the outset, from the fiery delivery of the title track, the riveting drive of “New Orleans Is Sinking,” and the assertive strains of “Rather Be Alone,” to the quiet, contemplative desire and despair that scorches “Evil Memory,” the radio-ready hooks illuminated in “Hey Love,” and the emotive strains instilled in the bittersweet ballads “When It Comes To Love” and “Bigger Than the Blues.” At the center of it all is Crystal’s evocative vocals, a powerful, provocative force of nature that elevates each encounter and sends the album’s entries soaring towards the stratosphere.

Credit is also due some spectacular guest artists, including session superstar Dave Roe on bass (Johnny Cash, Yola, Ceelo Green, among the many), the McCrary Sisters on backing vocals, Dana Robbins of Delbert McClinton’s band on sax, and Peter Keys of Lynyrd Skynyrd playing keys.

Most importantly, Crystal says that the recording allowed her to express herself without feeling like anyone was looking over her shoulder. “This is the most I’ve ever loved an album out of everything I’ve ever done,” she insists. “This is really who I am. It’s my most definitive album yet. All these songs reflect different aspects of who I am. It’s putting a finger on that definitively. I’m not trying to prove anything. I’m just being me. I’m done with trying to fit in.”

Entertainers & Fun In The Park

(located near the Gazebo & Washrooms)

Come visit the Library to check out some of the high tech and low tech available to use and borrow.
Make Canada Day buttons! Create your own adventure for our Ozobots!
Make a videogame controller using nothing but paper and pencil!

Build something great out of cardboard with the MakeDo tools!

Thank you to our sponsors!